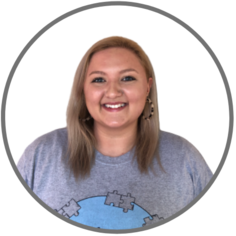 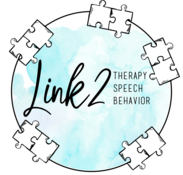 Growing up with a younger brother with autism, helped Laramie choose her path as a Speech Therapy Assistant. From 2011 to 2017, she worked with special needs children during Summer camp at Camp Summit. During her studies, she helped with the special needs ministry at her church.

Laramie is proficient in ASL and enjoys sharing her knowledge to help her clients. She also loves connecting with the children at the clinic by forming genuine connections and making lots of arts and crafts!

She prides herself in being able to put the fun in functional! Growing up with a younger brother with autism caused her to find herself immersed in the special needs community. With that, she gained different experiences in which she now incorporates into her speech and behavior therapy sessions.

When she is not at the clinic, you might find her frequenting old bookstores or enjoying her next favorite read. She also enjoys having game nights with her friends, camping, going two-stepping, or playing with her dog, Harley! She hopes to go to most or all of the seven wonders of the world!